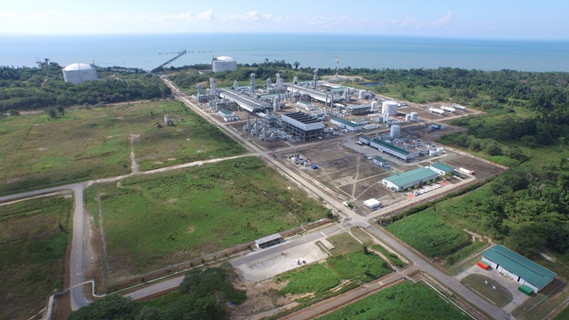 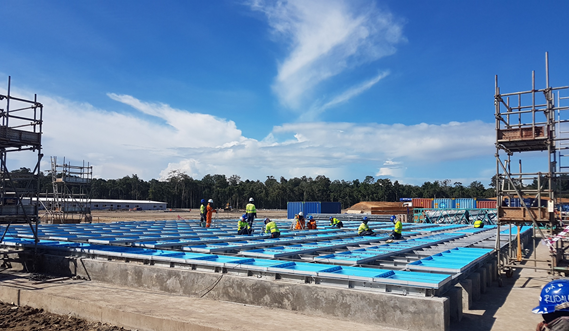 The gas reserves were discovered in the mid-1990s by Atlantic Richfield Co. (ARCO). Tangguh LNG is operated by BP Berau Ltd.

Tangguh LNG Train 3 with a liquefaction capacity of 3.8 million tons per annum (mtpa) was built at the Tangguh site, which is located in Papua Barat Province of Indonesia, in addition to the existing Train 1 and 2 (3.8 mtpa x 2 Trains).
CSTS (Chiyoda-Saipem-Tripatra-SuluhArdhi is commence execution of the EPC work of Tangguh LNG Train 3 in 2016, which also encompasses LNG jetty and associated infrastructure.

New BIO Panel tank is the smart choice to arrange the large volume water storage tank at the remote area. The big storage tank here is  2 x 2880 m³, and another 13 storage tank, from 250m³ to 980m³ 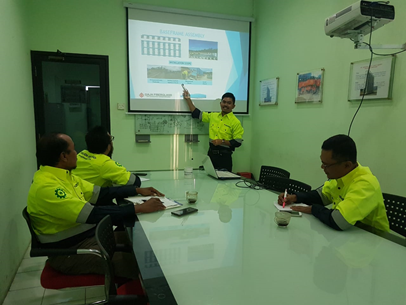 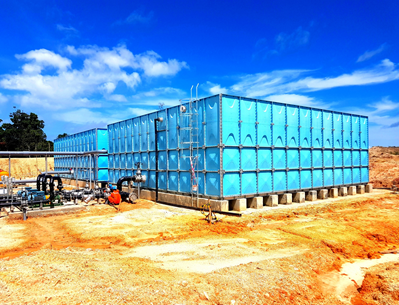