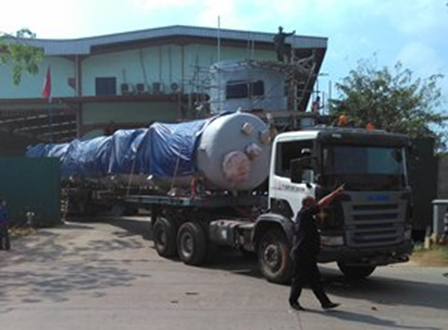 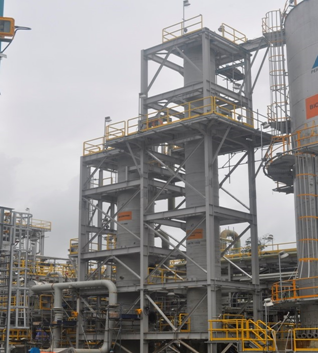 The Matindok gas development project comprises the development of the Donggi, Matindok, Maleoraja, Sukamaju and Minahaki fields, which are located at the Banggai in Central Sulawesi, Indonesia. First production from the project was in early 2016. 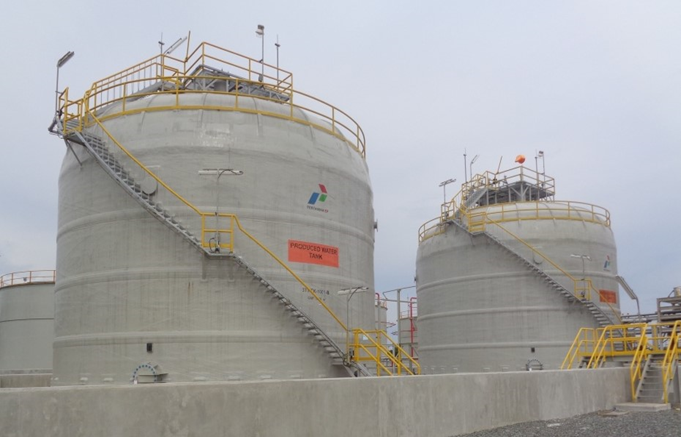 Gajafiberglass as the specialist FRP Manufacturing  & Engineering successfully deliver & well accomplishment for 2 x 1200M³ Produce Water Tank.  The critical point of the project is tight schedule and all process must be on site fabrication. Finite Element Analysis is powerful design tools for accurate design system for Big Size Tank. 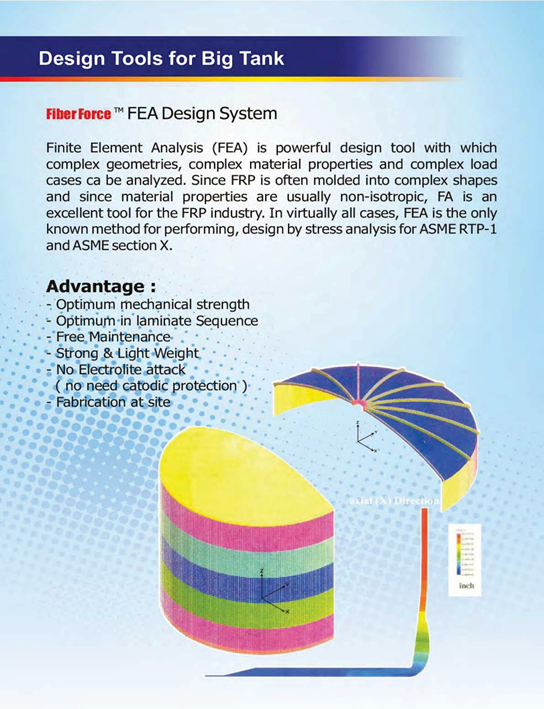 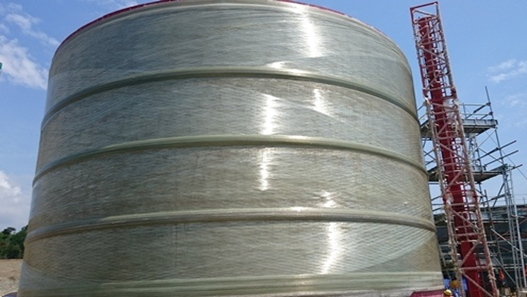 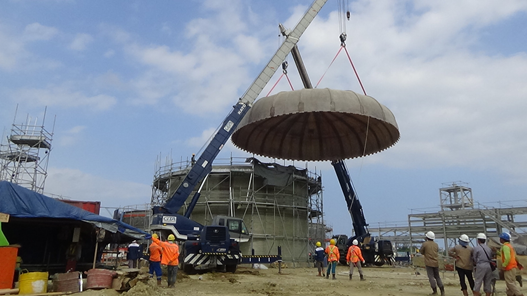 The project location is at the remote island, need strong project management to handle the well completion and on time schedule.

And Gajafiberglass with the strong commitment in quality and delivery able to complete the project as well. 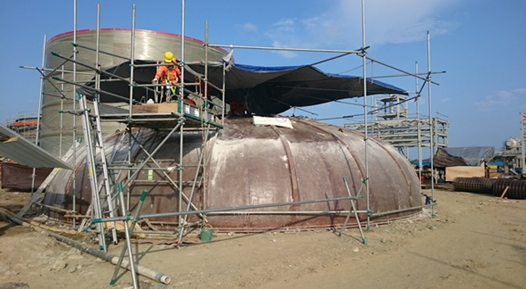 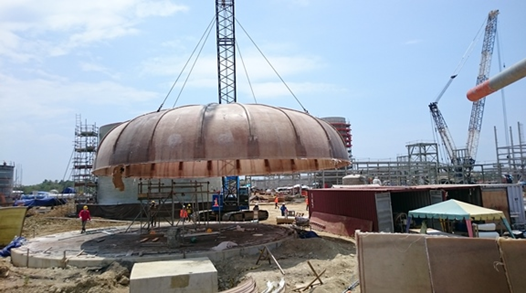 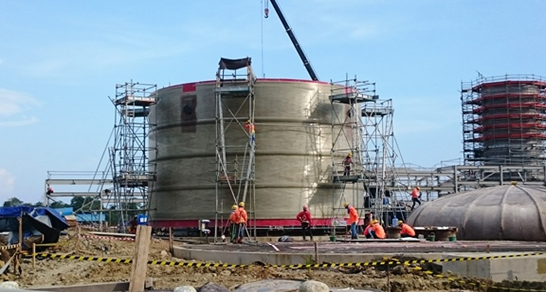 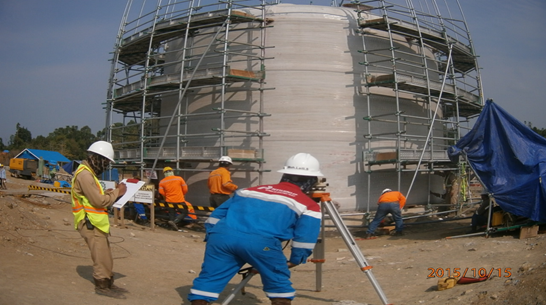